When The Going Gets Tough

Before you read all of this go below and watch the video.  Now that we have all seen the same thing lets get going. Kyle had just rolled his car and it  wasn’t in park.  The car then runs him over and broke his foot/ankle. I have heard people talk about that Kyle Chaney should have “let the car go, its only money” or any number of like comments saying that he should have just thrown in the towel and called it a day.  If he had done that there wouldn’t be one person who blamed him or second guessed his decision. However that is not the kind of person Kyle Chaney is and in my opinion there is a lesson to be learned from the below video.  This story doesn’t start during the race time.  This story goes over the past year that Chaney has been thinking about how he would tackle the King of Hammers race, what parts he would need to put on his new race car, time to practice for the race, race fees and that list goes on and on.  The short of it is that he had a whole lot invested and he had put a lot of other things in his life on hold to be at this race.

I know that not everyone is a racer and this doesn’t mean much to most.  But there are some amazing lessons to be learned here that translate outside of the racing world.  When you have invested a lot of your time and money into things and have a goal, don’t let those little things stop you.  Would it be worth throwing all of that away because something bad happened?  Could you not just give it a little more effort to see what will happen?  It all comes back to the old saying “When the going gets tough, the tough get going”.

Oh by the way….Kyle Chaney went on to regain many of his lost spots and got second place so his efforts paid off big time.

The times they are a changin’ 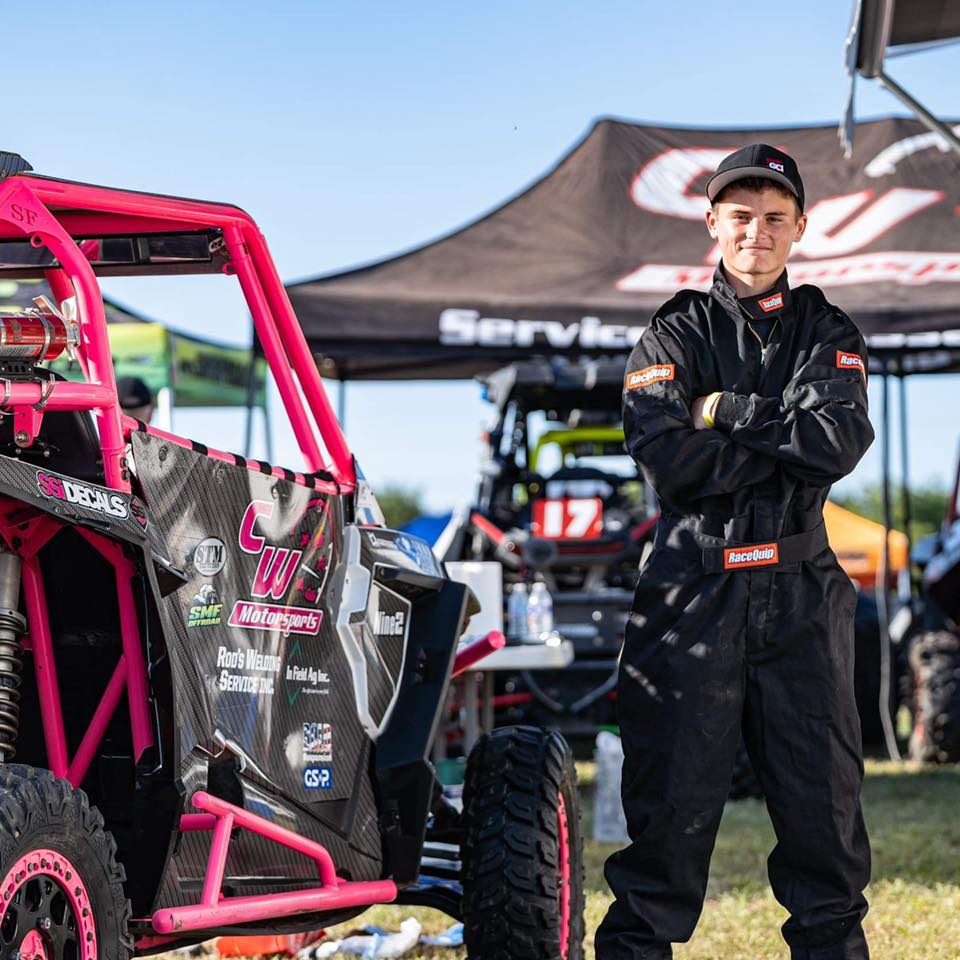 The Next Generation of Racing 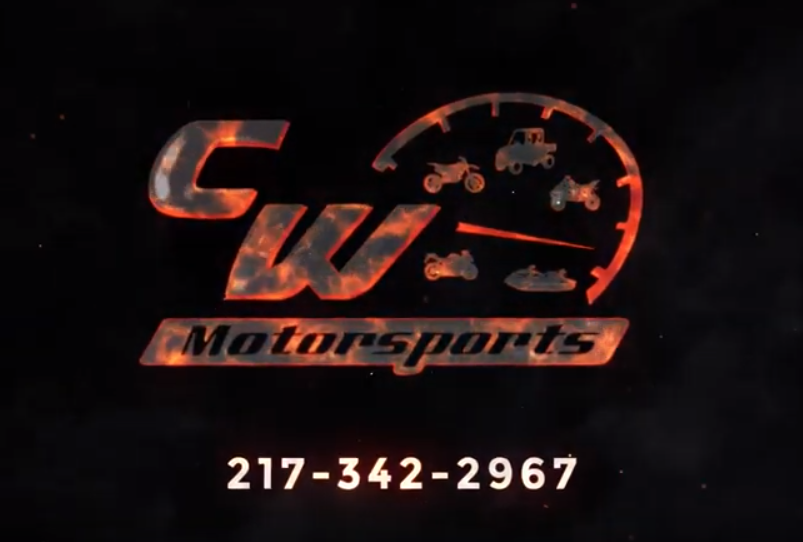 Ride along with us